At the Legion of Rowers 2022 AGM our guest speaker was Martha DeLong – this is a summary of her very entertaining speech.

From Cape Reinga to Bluff in the south

Fully decked out for a trip of such length

Dreading only the rider’s big mouth”

The ride covered the length of New Zealand, following a set route, including allowable alternate routes, with photo check-in points.

The trip was originally the brainchild of Liz Forde, who celebrates the beginning of each new decade by doing something BIG!  Therefore, the TA.

Four weeks prior to “take-off”, Martha was asked to join the team as a “pinch hitter” (another Stephen Donald!) as Cynthia Lund could not secure a spot in MIQ.  Therefore, Martha had only four weeks to train.  Do you know how much money can be spent on bike stuff in four weeks? Geez …..!

Liz Forde, Tina Frantzen and Martha (plus Cynthia Lund for the South Island leg of the journey) served as ambassadors for MeloYelo, a New Zealand brand of e-bikes who support the charity “Evolocity” (which promotes “E” technology in schools). 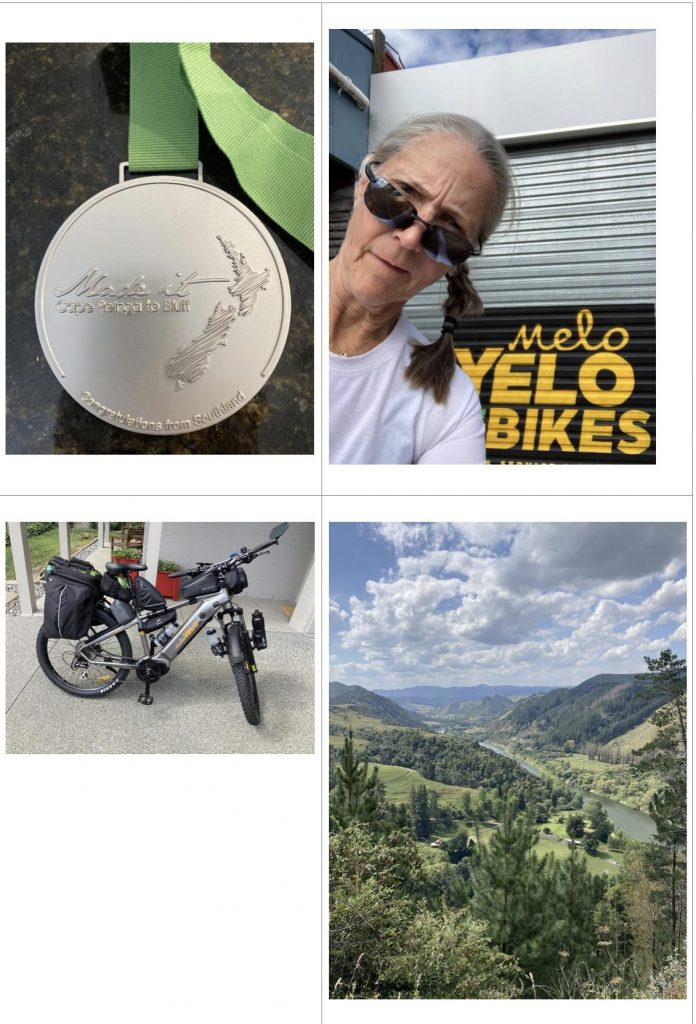 At the AGM, Martha provided insight into trip logistics and the performance of the bike, especially “The Blessed Battery”!  She noted that because they chose to take several alternative routes …… this was NOT being chicken, but WISE!

Martha did not deny that there were both high and low points and it was a HARD adventure, but says it helped her to “HANDLE HARD BETTER”!

She concluded: “at the end of the day, whether memories be good or bad…it was such an EXPERIENCE and one we shall always be mindful of …! NO REGRETS. 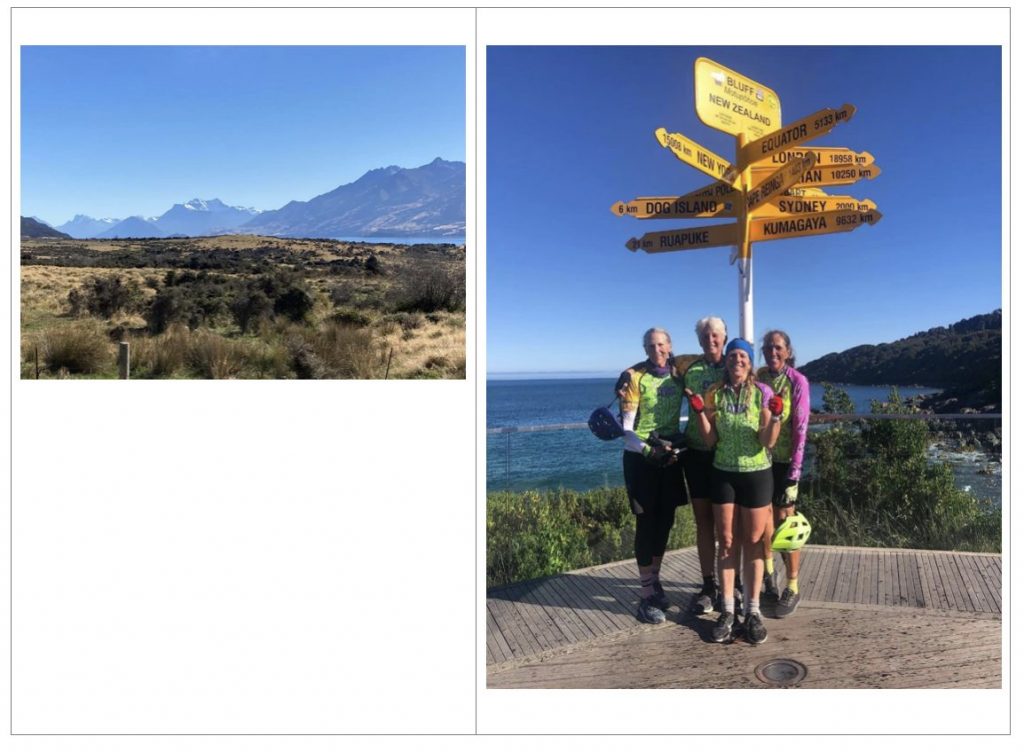 Martha Delong and colleagues get to the end of the ride.

(For a great overview of both the robustness of the MeloYelo bikes and riders, check out: 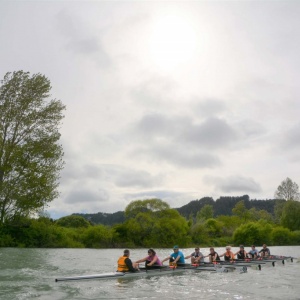