Kua hinga te tōtara i te wao nui a Tane! Auckland Rowing Club records, with great sorrow, the death of Lionel Gray (1932-2021), a stalwart of our club for fifty years. He passed away on the morning of 26 October 2021. His devoted wife Betty, died last year: Lionel did not keep her waiting long. They are survived by their sons, Brett and Mark. 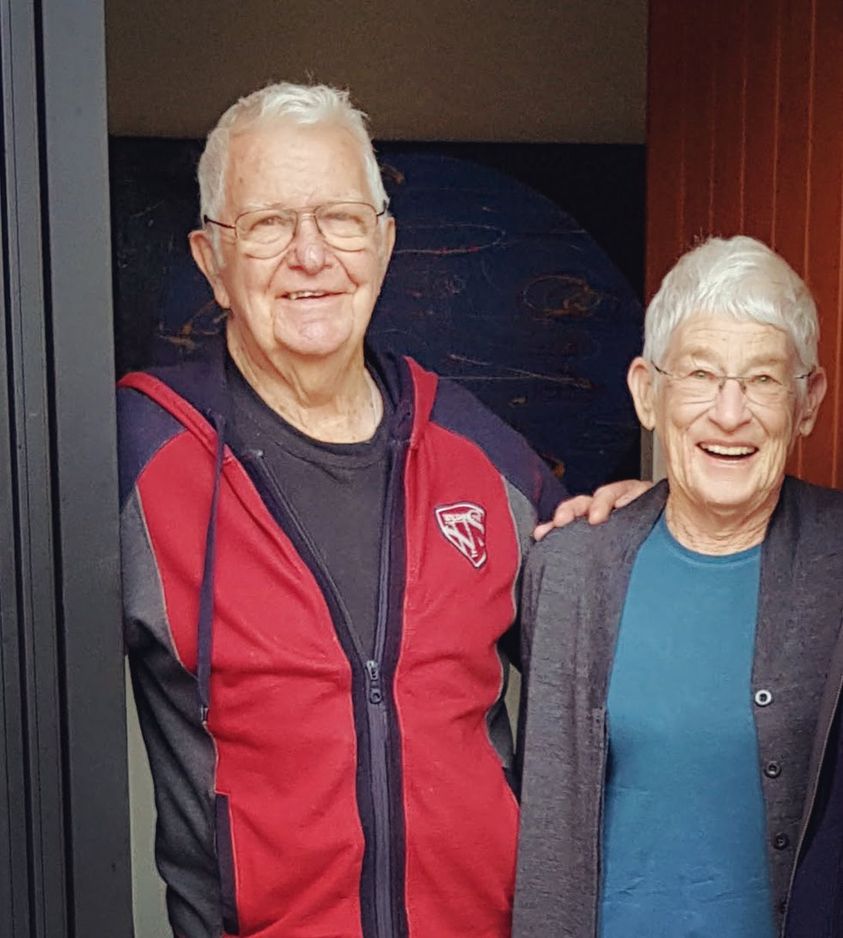 Lionel joined the club in 1951. An Auckland Grammar old boy, he was instrumental in his former school’s commencing rowing out of our shed in 1952. He was elected Deputy Club Captain in 1954 and Captain in 1955 / 56 and again in 1956 / 57, after which he undertook 3 year sojourn to the UK. He returned to NZ in 1959 and was again elected Captain in 1961, a position he held through to 1964 / 65. He was elected a Life Member in 1974.
Lionel was part of a cohort of post-war administrators who laid the foundation for the club’s current success and status in the region. During the period when he served the Club, our clubrooms progressed through four changes of location, our membership grew significantly and the club recorded outstanding athletic performances at local, national, international and Olympic levels. His contribution to the club was immense: he served for 28 years as Committee Chair, Selector and Club Trustee before resigning in 1986. Then, from 1990 to 1994, he served as chair of the Building Committee, which was responsible for the extensions to the club rooms at Ian Shaw Reserve.
Lionel was elected President in 1994 and served as the Club’s Honorary Historian from 1990 – 2003, when he and Betty retired to Queenstown. He was the first, and perhaps only, administrator of his time to recognise both the importance of the Club’s close association with critical aspects of the history of Auckland city and the value of our photographic archive as an continuous chronicle of that association.
Lionel will be long remembered for his excellent management and administrative skills, coaching foresight and his mentorship of rowers, coaches and administrators during the formative years of their careers. 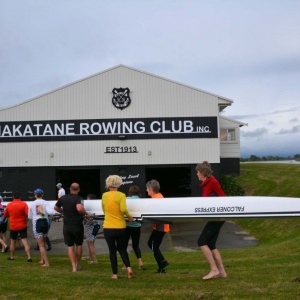