And the Gold Medal goes to…..South Island Rowing’s organisers and volunteers for the self sacrifice and organisation to pull the Masters Nationals and Aoraki 1000 off under level 2 restrictions. It was a great weekend of flat water (till Sunday anyway) warm air, friendly competition , team building and fun.

How did they pull this off one asks, although a lot more would have gone on behind the scenes what I can tell you is

The zones made for good team building as you all stayed together, made it easy to find crew members when it was race time, I liked getting and returning my own bow numbers as there were no queues. Unisex toilets, fine as cubicles rather like you were on an episode of suits.

Our thoughts were with our North Island Competition who could not travel, we missed you! Most races had good competition but there were events where you might have been the only crew entered, the organisers put you in another race where feasible so the row over felt a little more like racing.

A novel “long distance race” of 3 km was added at 8 am Sunday morning, rowing from the Salmon farm to the finish line. Entries for this had to be in Saturday noon. The water was choppy but the race came off with out a hitch for some….Our crew heard start at various times it appeared, or perhaps did not hear the start at all but once we got it together we were able to finish ahead of Canterbury in the 8 and the quads were all out ahead of the two eights.

The racing blocks worked well with the exception of Saturday morning where D to F events were too close together 93 96 and 106, feasibly someone could enter all 3 of these events and be on the water non stop for an hour especially when one of these events has a final.

Aoraki it was the men’s open category which was too close together the double and the single only a half hour apart.

Being able to run these two events together, shows what can be done, especially with all the discussions that have taken place about running the NZ Nationals and NZ Masters Nationals within the same week. It works so well having your Juniors in with the masters and vice versa, the entire club cheering for each other and supporting each other on and off the water.

Union was particularly proud of its showing over the weekend, Our little squad of 21 competed in 34 events and won back the trophy for the most club points earned over the regatta. This trophy was constructed by our Patron Jim Little and encourages competing for your club, proudly wearing your club colours. 5 points for gold, 3 for silver and 1 for bronze. From our Novice double wining gold to our most experienced athletes winning multiple medals. Union had 6 entries in the D to F Mixed Double and were delighted to see the blue and white finish 1st, 2nd and 3rd.

Our heartfelt thanks, goes to the organisers. 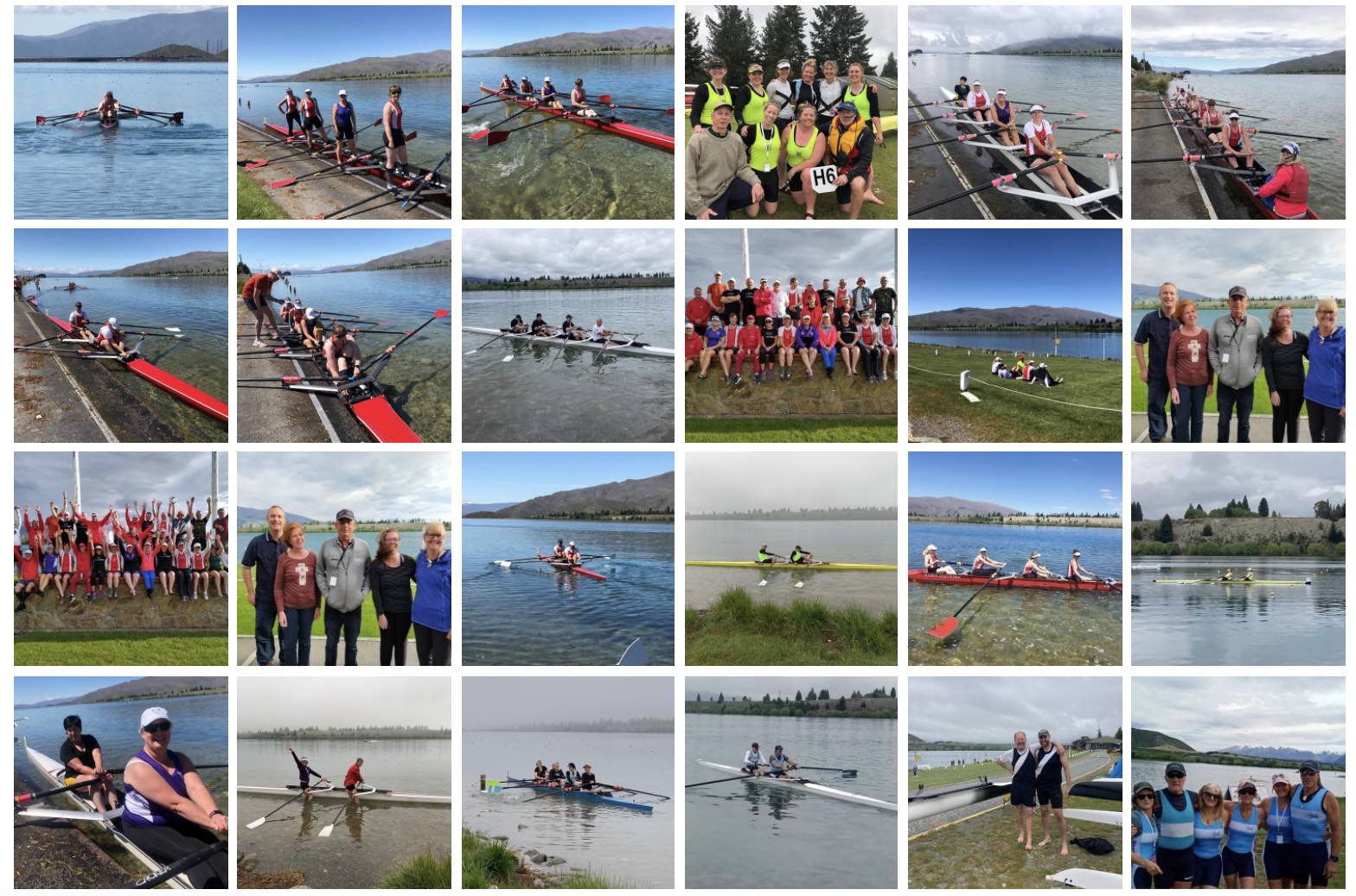 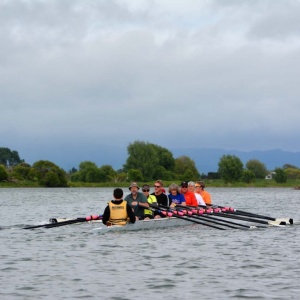