Masters and Past Rowers:  Feedback to the Legion February 2022

A survey was sent to 656 people on the Legion’s database and an invitation was also extended through the New Zealand Masters Facebook group. The purpose of the survey was to learn about the Legion of Rowers members and gather feedback that will be useful input for the Legion’s planning process. The database is primarily Masters Rowers as well as Past Rowers. There was a pleasing response with 185 people completing the survey. Those that responded were from 37 clubs across New Zealand, 25 in the North Island and 12 in the South Island. Most people were members of Rowing Clubs with just 16 people indicating they were not a current member of a Club. 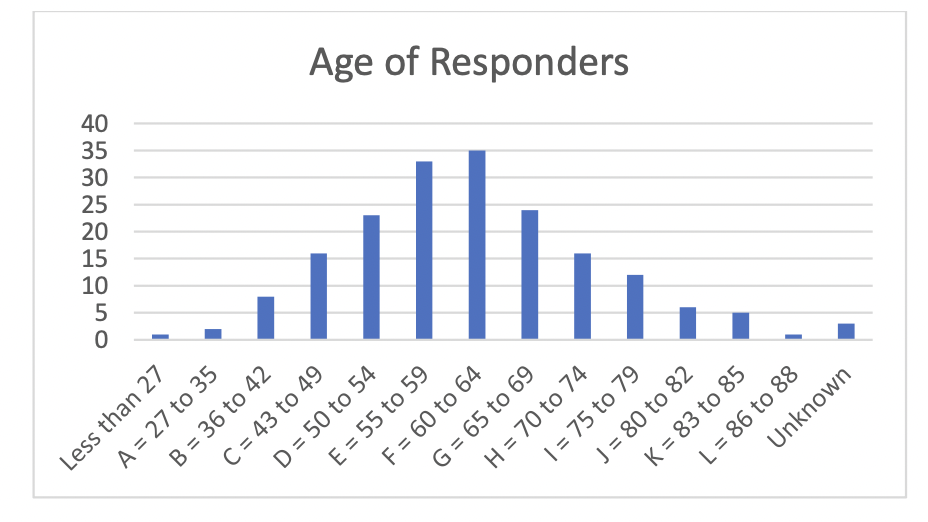 Most people, 76%, indicated their rowing preference was to compete in regattas. The average age range interested peaked in the 50 to 59 age groups. 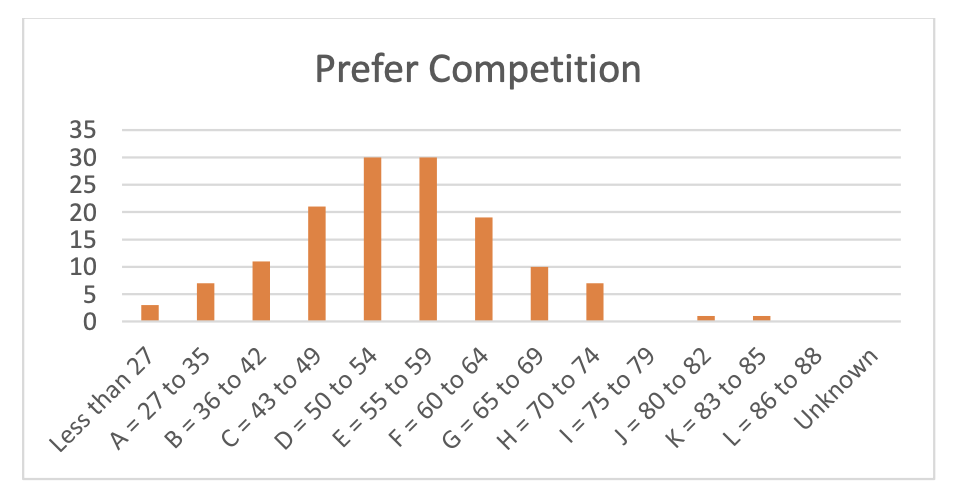 Masters are an adventuresome group. A large number of people indicated they participate in other rowing activities e.g., away trips, coastal rowing, rowing holidays or rowing adventures.

65% of masters participate in other rowing experiences

Masters are Integral to Club Management and Functioning

Masters and Past rowers are the backbone of many Clubs. The majority of the people indicated they have actively participated in administration of their Club and even more indicated they volunteer for other jobs around the Club such as maintenance, cleaning boat loading and truck driving.

66% participate in administration in Clubs

79% of masters volunteer for jobs around the Club

This was further reinforced when describing the strengths that Masters bring to their Clubs. The strengths identified were experience and maturity along with organisational and management skills, knowledge, rowing/boat maintenance skills as well as financial and membership stability.

The key challenges Masters face is access to boats/equipment and coaching.

Just over one third of the people started their rowing experience as a mature adult (Masters) rower (36%), this was followed by people who started rowing at school (28%) and Club (17%). 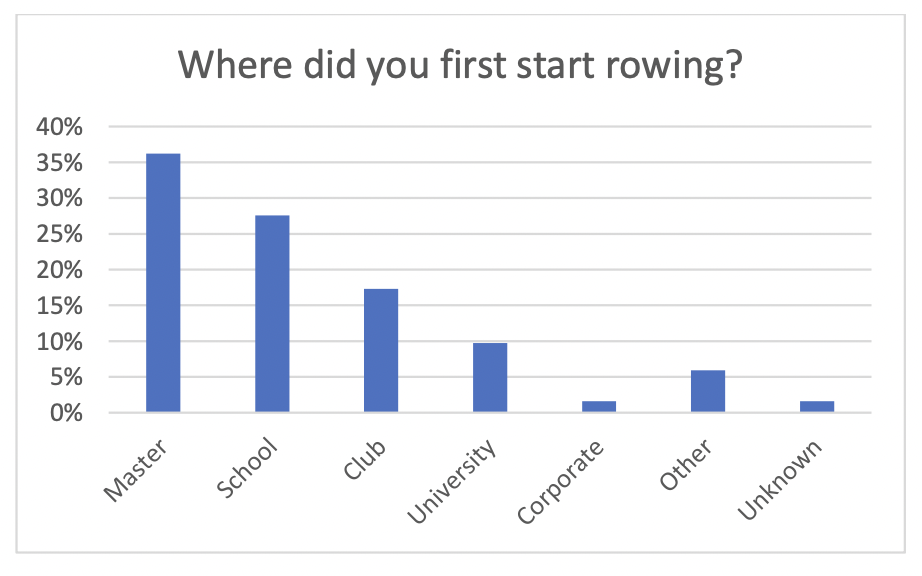 The two main ways people became involved with rowing were through their children rowing or friends/ partner encouraging them to row. This was followed by school. 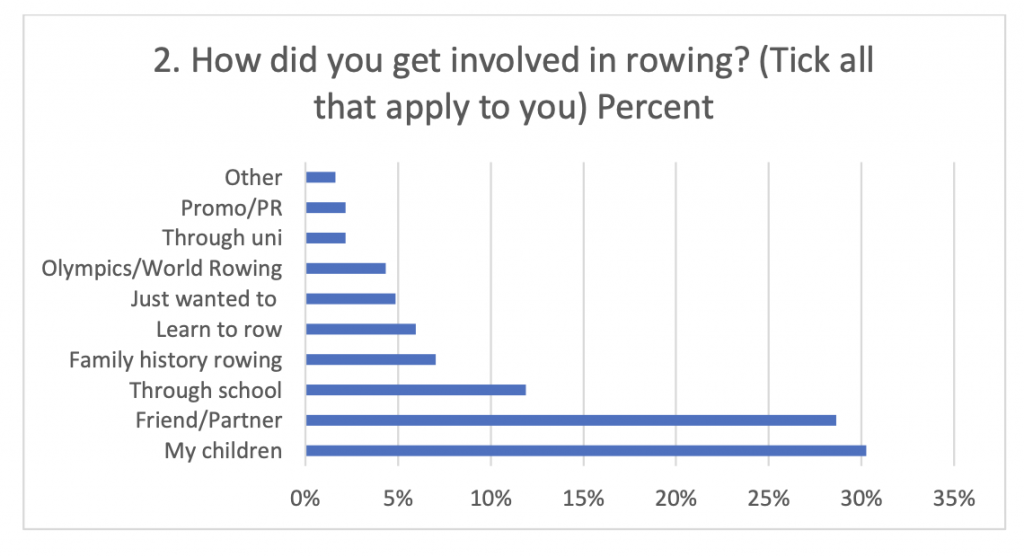 The reason why people are involved in the world of rowing is equally spread between the desire to learn a new sport, the desire to compete, collegiality and friendship as well as exercise and fitness.

The Legion of Rowers

94% of those surveyed were aware of the Legion of Rowers with 80% understanding that the Legion’s focus is to run Masters’ regattas and sponsor Junior rowers. Importantly 71% of those responding valued this focus.

80% are aware of the Legion focus on running masters’ regattas and sponsoring junior rowers.

A wide range of ideas were generated on how the Legion could do more.

85% of the people surveyed would like to receive the Legion newsletter. Some commented on the increase in communication recently and some older members said a hard copy once a year would be valued.

A large number of the responses to the last question “is there anything else you would like to tell us?” added positive feedback about the Legion and the work it carries out.

Here are some examples:

Some further ideas were added, these have been listed in the Appendix as they were recorded. 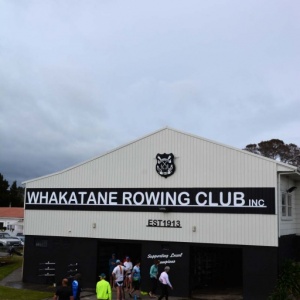