Picking your crew lineups for regatta is a delicate task for Masters group organisers and coaches. There are so many potentially “touchy” topics.

Rather than present a vanilla approach, I thought it would give insight if I share the process I use for my club group.  We are a mixed club of racing and non-racing members with some who train 1-3 times a week and others who do 5 times plus.

When I am planning a regatta squad I start by creating a spreadsheet with a list of every single event in the order in which they will be raced. The critical issue here is the turnaround times between events. We normally find you need at least 3 races for one athlete to get adequate time to return to the start after racing.

I then make a list of all of the athletes who have signed up to attend  including their age, and their sweep and sculling preferences. 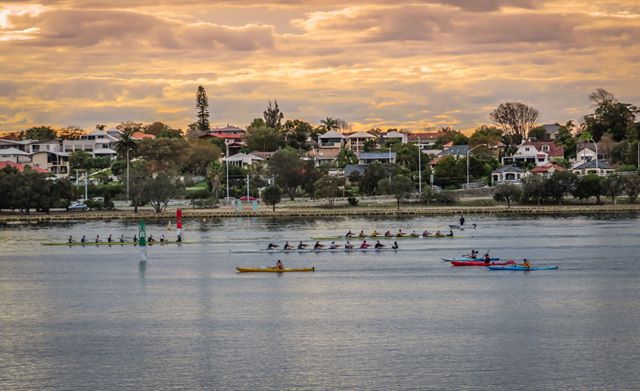 Part of our club’s modus operandi is that we encourage members to ask for their number one preferred crew lineup. In this way we allow people to set their own personal priorities. We have an understanding that after you have your #1 crew, you will join any crew for which you are selected without complaint.

Many people say they only want to do two or three races, and we also try to boat crews of people who train regularly together. We find that if there is a group who enjoy training together that makes it super easy for crew selection!

I find it most straightforward to put people into groups of 4 athletes. In this way you have the same people in the same crews at the same time and there are fewer boat sharing and lineup conflicts between races. So for example 4 people may do a quad and then they may split into two doubles and they may also do a coxless four.

My next job is to run through the list of events and to write draft names next to each event. I already have a list of the priority crews so I put these in first.

I then run down the list a second time adding in each crew’s average age based on the people in the lineup. This shows me which age class they are in and which are close to the age limit.

Then I refer back to the list of names and I write the event number that each person is rowing in next to their name.

This quickly shows me that some people have got five races and others only have one! And so I review the list again and move people between boats so that everybody has a similar number of races. Knowing the average age of each lineup helps me to see where I will have to change age category when I switch out an athlete.

My last job is then to allocate boats and oars against each of the events. We have several boats which can be rigged for both sweep and sculling and so this adds in the necessity of allowing time to re-rig in between races.

Then the fun starts! I send the draft spreadsheet to a small group of people who review my work and point out some of the errors, omissions and overlaps. There have been some hilarious ones in the past.

Based on this I do a further revision and then send it round to the athletes as a draft. That allows people to see some of our suggestions and to come back with any objections or changes which they want made.

Another version is done; in the meantime people start training in their crew combinations. The final lineups are given to our entries secretary who manfully does the hideous task of putting in the regatta entries. I’m so grateful I do not have to do this.

And of course, on the day there are sometimes drop-outs and crew swaps… but those are relatively easy to manage compared to the work already done. 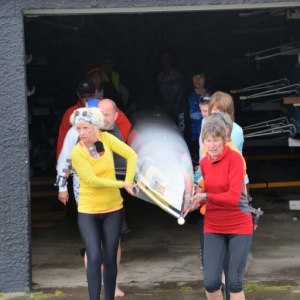