Masters rowers enjoyed sunshine and mirror-like conditions on the Taieri River and Lake Waihola at the South Island Masters at Queen’s Birthday. Some 220 competitors attended from as far afield as Auckland and Bluff, and it was a great opportunity to rekindle friendships and rivalries.

On the Saturday, 34 crews contested the Bridge-to-Bridge long-distance race on the Taieri. Beginning at Henley, all crews rowed 8.5kms downriver to Taieri Mouth where they assembled just short of the river mouth, before being set off at one-minute intervals to race back up the gorge to the bridge. It really is a challenging and spectacular course.

Sunday’s racing was on Lake Waihola. Crews from 23 clubs enjoyed a day of hotly contested racing in all classes over the 1000m course. The weekend had a tinge of nostalgia for many as they recalled racing on Waihola in the seventies and eighties, before the creation of Lake Ruataniwha shifted racing to Twizel.

The regatta is hosted in turn by the various clubs in the motu, and Picton has volunteered for 2023. Mark it on your calendar, and shake the moths out of your blazers. 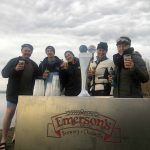 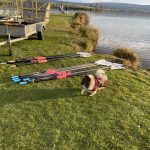 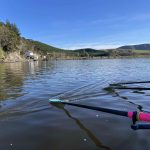 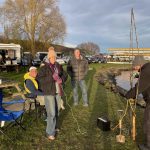 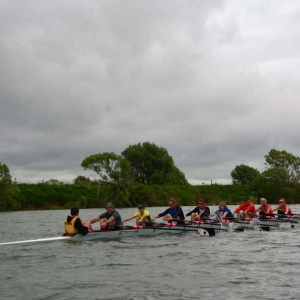