It is with great sadness that we note the passing of James Boyce who died while competing at the Mercer Master’s Regatta on Saturday the 11th. Below is a message from Rob Prebble, the President of the  Rotorua RowingClub. 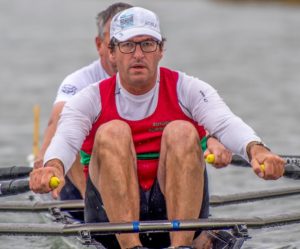 It is with great sadness and shock that we learned of the sudden passing of James Boyce from Rotorua.  James was taking part in a Masters Rowing Regatta in Mercer last Saturday when he collapsed and despite receiving immediate medical attention, James died.

James has been involved in Rotorua Rowing since 2010, firstly as a parent helper, then as a coach and more recently as a referee achieving National status as an umpire in 2014.  James was the immediate past president of the Rotorua Rowing Club.  His three children Shannon,Taylor and Riley have all rowed for the club and James himself became an active member of the RRC Masters group in 2015 as a coach and a rower.

At committee level, James represented the club on the Bay of Plenty Rowing Association, becoming president of that association in 2016. 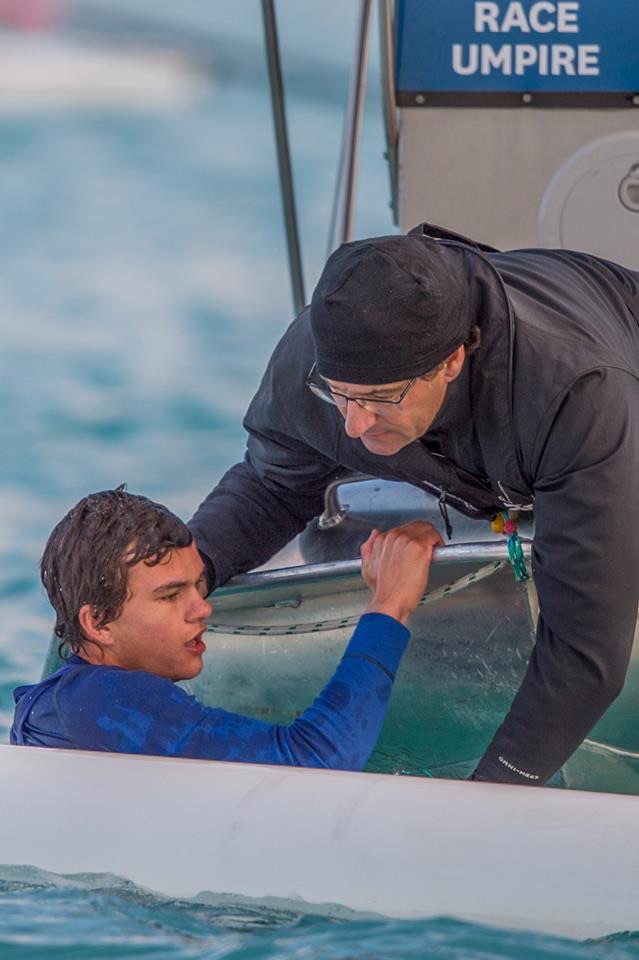 Always positive and with boundless enthusiasm, it has been James who has rallied around the Masters and encouraged them to participate in rowing events, organising crews, towing trailers to regattas and marking out courses for various events such as the John Howard at Ngongataha and the Blue Lake. We are all going to miss him terribly and his passing will leave such a huge hole in the rowing community.

Our deepest condolences go out to his wife Julie and the children. As a club, we want to remember James for the valued contribution he made to our lives and offer support to the loved ones he has left behind.

James funeral will be held at 2pm on Thursday 16th August at Blue Lakes, followed by a get together with refreshments upstairs at the Water Sports Club (RRC etc) at 3.30 pm.